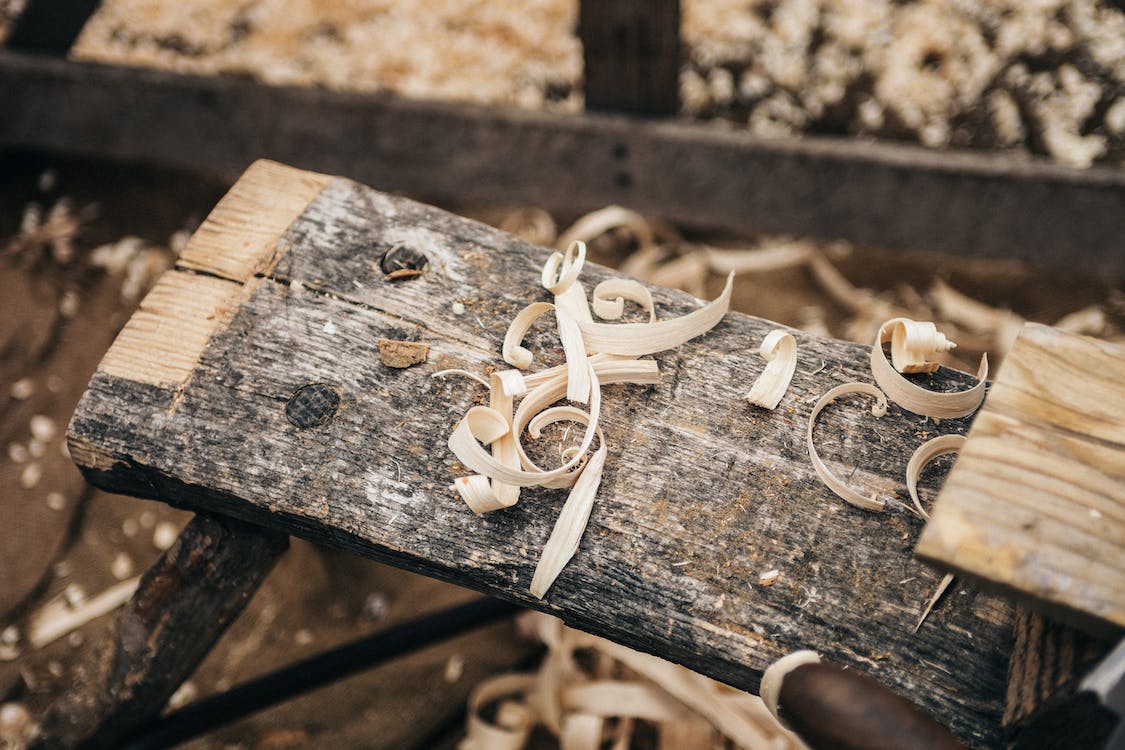 The concept of wood moisture and its importance thereof is an often greatly overlooked aspect of woodworking that is simply too important to look past. Moisture causes the wood to shrink and expand. There will always be some changes with the season, but the largest amount of shrinkage happens when the lumber is drying from its “green” state to normal humidity levels which we can work with.

I once made a breadboard out of freshly cut pine (yes, not very stable but I only found this out much later). The breadboard was a fairly easy one made out of a few offcuts found around the workshop. The pieces were glued together in the morning and by the time I was ready to unclamp my workpiece and have some dinner – the wood piece had already warped completely out of control.

One always has to take some amount of wood movement into account, but starting with sufficiently dry wood reduces the amount of change that furniture has to deal with.

Wood hardly shrinks in length, but seasonal changes can easily be a percent or more in width (perpendicular to the grain), so whenever pieces of wood are joined at an angle, one has to take different rates of seasonal shrinkage into account.

How Can Varnish Help 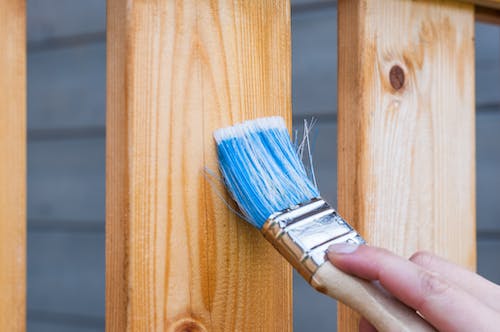 With or without varnish, changes in wood moisture content take a long time to happen, so it’s hard to appreciate that anything happens at all. But I came up with a neat experiment that shows a significant effect in half an hour. I used a thin piece of hardwood, just 4 mm thick, but 20 cm wide. I then brushed water onto one side of it and placed it, wet side down, on the table. Then I waited… Within ten minutes, I could see the wood was starting to bow, and two hours later, the wood had bowed quite a lot.

This is all from the moisture migrating into the wood, causing it to expand on that side. The expansion is perpendicular to the grain, but this piece has the grain running along the short edge of the wood, so it arches along the long edge.

This sort of thing happens much faster with thin pieces of wood and applying water directly also speeds it up. With thicker pieces of wood, without getting water on them directly, moisture changes take weeks. Though initial drying from green to dry takes much longer – on the order of a year.